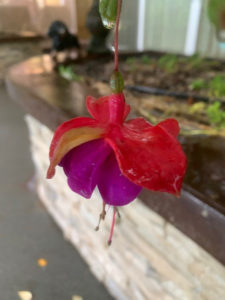 16 thoughts on “A Rose by Any Other Name”